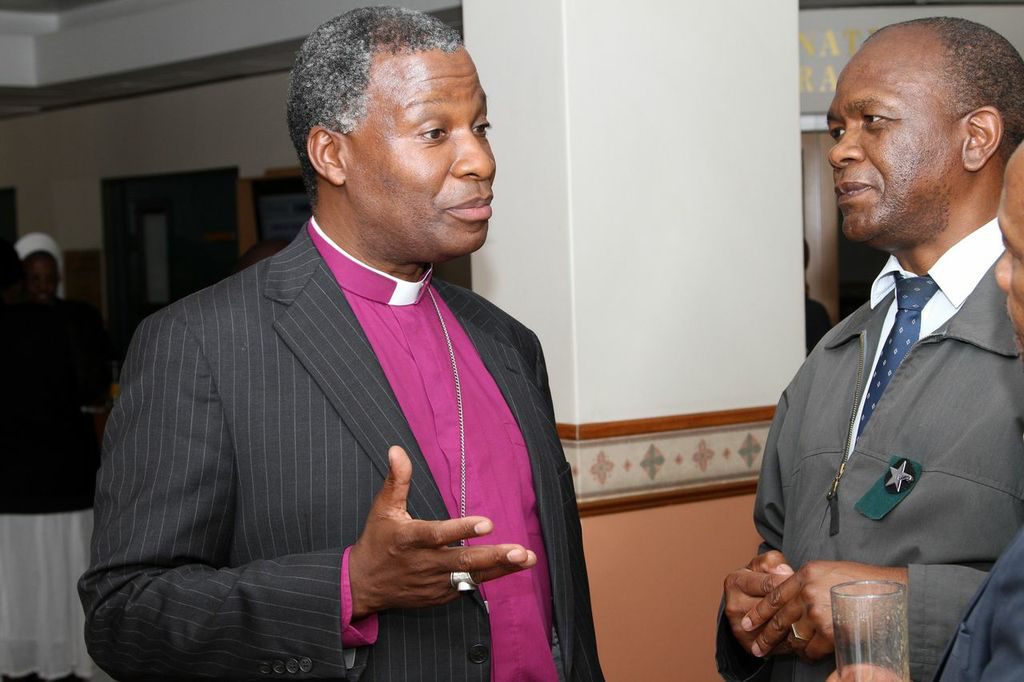 Anglican Archbishop, Thabo Makgoba commented on the pitiful state and poor performance of schools in townships and former marginalised areas, saying it reflects unaccountable leadership and a mute society.

Makgoba said this during a visit to his former alma mater, Pholosho Junior Secondary School when he observed the state of some white boards that were recently donated to the school by his Makgoba Foundation. “It’s a shameful indictment to all of us for the sad state of these schools decades after democracy, and a government that committed to ensure a just society through, among others, fair and equal access to quality education and health,” Makgoba said.

He attributed the challenge to the nation’s silence when the previous administration unashamedly entrenched a culture of corruption. According to him this problem will continue to fester if it is not addressed.

“The extent of the corruption was instilled through calculated fear that silenced society while it looted the fiscus and reversed the gains of a people-centred democracy. This intimidation cowered even institutions with oversight functions from protecting the poor, while its supporters and their families benefited unduly from state resources,” Makgoba said.

He urged the current government to address corruption as a moral issue. “[The government] should confront business moguls that emerged from the corruption. And, if need be, establish a truth and reconciliation process to expose and make them admit to the pain they inflicted on society by denying the poor access to services.

“Also, honest and transparent stewardship should re-emerge at all levels of governance, together with churches and the media, to safeguard society against the resurfacing of corruption.”

According to Makgoba, evidence of corruption can be seen in the ‘tender village’ in a Limpopo city, the ongoing Gupta- and Nkandla-linked scandals, now bankrupt and dysfunctional parastatals, social grants and Life Esidimeni debacles, some of which are ongoing court cases.

Makgoba also wants songs about corruption to be written and sung to create awareness on its debilitating effects and instil fear in those still intending to loot the fiscus.

“The public purse should be made untouchable to them, supported by a democratic fiscal business model and framework which will be strictly accountable to the public.”